12 Examples of Native Ads (And Why They Work) 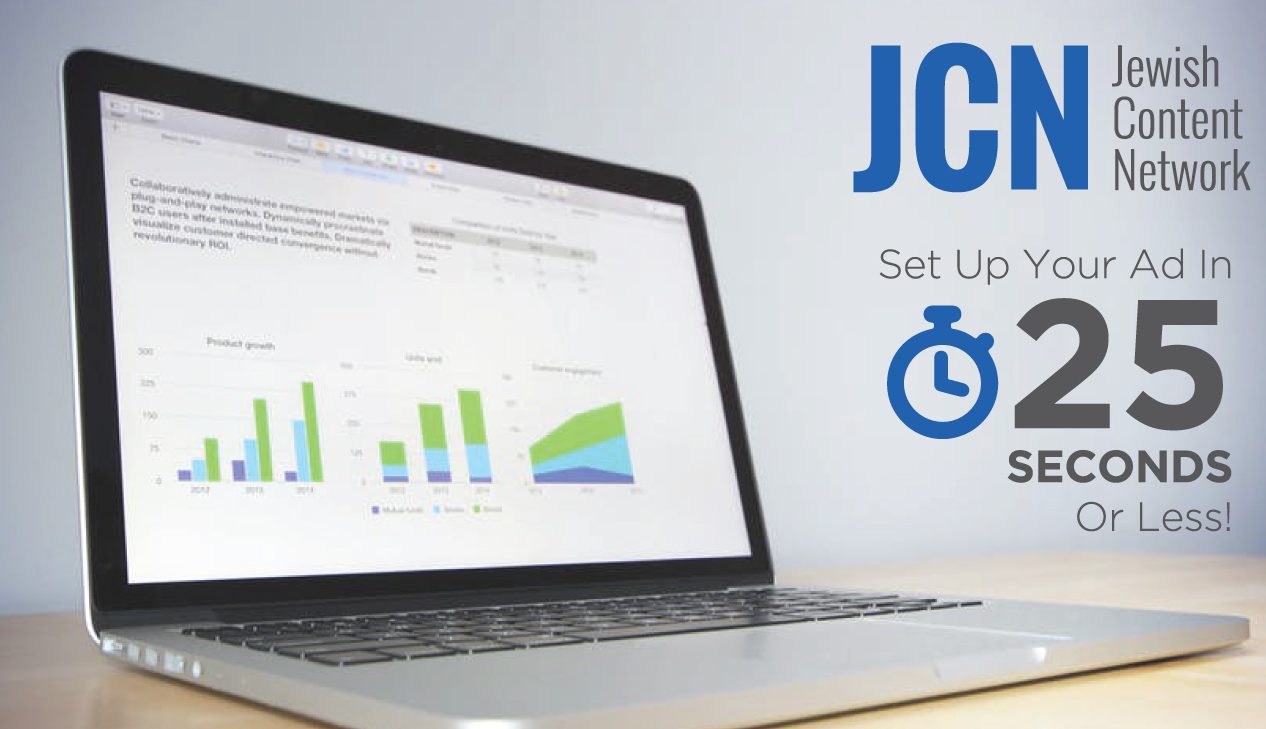 Despite all the hype, native advertising remains a fuzzy concept for most marketers.

According to a  status report:

So, given the lack of awareness (and people mistaking it for other things, like sponsorship), we thought it would be a good idea to walk you through about a dozen examples of native advertising — and why they work.

Let’s start with the basics: the advertorial.

In other words, if you removed the brand name, it would fit the style of the publication.

The Guinness Guide, however, is a print ad, which leads to this question: would an advertorial work online? Let’s see.

This is IBM on Atlantic:

As you can see it’s labeled “Sponsor Content.” And except for the header and navigation bar, it is embedded among other IBM content.

Furthermore, the article is written by David Laverty, Vice President of Marketing, Big Data, and Analytics at IBM. Yet it matches the editorial and design style of Atlantic.

Is this an advertorial? No. There is not a clear call to action. It is, therefore, sponsored or branded content.

This piece from Gawker is a better example.

The article sits on the Gawker root domain and the design and editorial style match Gawker’s.

It is labeled “Sponsored.”

And just two paragraphs in, the intention of the sponsor is clear: WATCH OUR SHOW!

That is a clear call to action. The link drives you to the TBS website for King of the Nerds. This is an advertorial.

Yes, an advertorial can be a video, which is exactly what The Onion has done through their Onion Labs creative agency.

Microsoft gets the Onion treatment through this hilarious parody — but also gets its message across.

The call to action: give Explorer 9 a shot.

Sponsored content is what a publisher creates and then a brand pays for. This is what The Onion did for H&R Block.

There is no clear call to action, so this content serves as brand awareness.

However, the article is embedded on a page surrounded by H&R Block banner ads.

Those banner ads contain calls to action, but good luck getting people to click them.

An offline example of sponsored content is Mutual of Omaha’s Wild Kingdom. The insurance company Mutual of Omaha footed the bill for production. No call to action, just brand awareness.

In the print world a single-sponsor issue is when a single advertiser sponsors an entire issue of a magazine.

The most famous example occurred in August 2005 when Target bought all the ad space (about 18 pages, including the cover) in the August 22 issue of The New Yorker.

As Stuart Elliot wrote when he originally reported on the campaign, “The goal of a single-sponsor issue is the same as it is when an advertiser buys all the commercial time in an episode of a television series: attract attention by uncluttering the ad environment.”

Again, in this case, no clear call to action, just brand awareness.

The way this works online is similar: a single sponsor buys all of the ad inventory on a website (or network of related websites) for a certain time period — a day, half a day, or even just an hour. Subway, for example, does this often on sports websites, usually timed to coincide with specific noteworthy events.

All it took to make happen was inserting a special code into the header, which would control the already-in-place YardBarker ads. Then all sites in the network that chose to take part would show the same ads from the same sponsor, and only those ads.

The only difference between sponsored and branded content is that the brand creates the content for the publisher.

Here is a post by Dell on NYTimes.com. Notice all the signals that it is paid content.

As you can see, being precise about our terms is confusing because there is not an advertising standard when it comes to paid content labels.

You could lump branded playlists on Spotify into this category, too.

While the brand doesn’t always create the music (Sesame Street, however, did), they do curate the songs around a theme.

Jaguar USA, Abercrombie + Fitch, and New Jersey Governor Chris Christie (you knew he was a brand, right?) are great examples

You’ve seen these widgets that recommend content from “Around the Web.”

For example, on Slate:

All these links do is push you to content on other publishing sites, with a few commercial mixed in.

The following in-feed ad, however, is different. It has clear commercial intent.

The headline matches the editorial style of Slate, yet it is labeled “Sponsored.” Click the link and you land on a British Airways branded page with videos about the evolution of the airlines as the best in class.

And finally there are the in-feed ads that drive you to another website. You know what I’m talking about.

The words sit underneath the bold black title “Trending Around the Web” with “ADVERTISEMENT” sitting quietly to the right in a light grey font.

These ads have an editorial feel about them, as do the websites they drive you to — but clearly they have a commercial intent. Despite our distaste for these, I have a hunch they work for the advertiser. Because they have not gone away.

I could not find a good example of a sponsored post on Facebook. Is this because I am NEVER there? You more than likely know what I’m talking about, though.

You can read up on Sponsored posts here.

Pretty basic stuff here. Nice one from the same company who created Twitter.

Can you spot the ads?

Life on Bing is no different.

in the discussion over on Google+