What Do Trump and Biden Agree On? 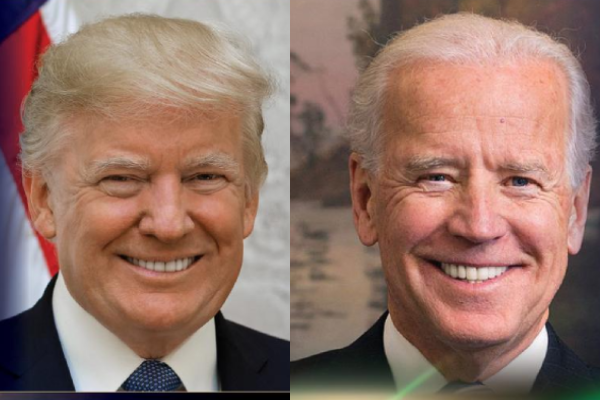 We recently ran a campaign for a Jewish “Unity Event.”

Yeshiva Beth Yehudah of Detroit undertook this mission and approached me to get the word out. This was one of those times when a customer comes to us and asks to be “everywhere”.

We took a hands-on approach to the campaign, creating material from content to direction, and making sure that the right ads were purchased and scheduled for the right time.

We blanketed the campaign across the Jewish world, promoting an extremely impressive lineup of individuals, including Rav Shmuel Kaminetsky. The message was, it doesn’t matter if you’re Jewish, not-Jewish, left-leaning or right, we all can and must be united.

The pinnacle of the campaign was a surprise, only announced as breaking news an hour before the event went live: video messages from both Donald Trump and Joe Biden. It was an exhilarating moment when they actually managed to obtain those messages and broadcast them live as part of the event.

The event was a massive success and viewers world wide watched and enjoyed, and walked away uplifted with a feeling of pride for their country and Jewish education.

One lesson the organizers did particularly well was to use the element of scarcity. The event was streamed live to half a million viewers – and then taken offline. If you weren’t one of the 500,000 people who were lucky enough to watch it, well, you’re out of luck.

This counter-intuitive approach added an air of exclusivity to the broadcast and made the demand for the replay that much stronger. The organizers are currently considering a second one-off replay of the event.

In this current climate, a campaign of unity with messages from both Trump and Biden was remarkably well-received and shows the power of aligning your offering with your audience and taking the time to plan a successful campaign.