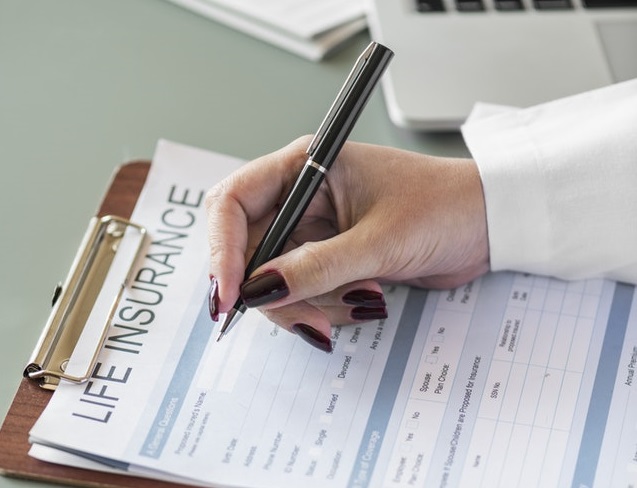 A recent advertiser on the Jewish Content Network is an insurance agent who sells life insurance to Americans living overseas.

They had been advertising with us for several months, using a JCN homepage article ad to link to an article they had written on the subject, but had seen little results.

We performed a complementary marketing audit on their campaign and found a few interesting findings:

These changes paid off, and we were delighted to hear that the client had received multiple leads from their campaign as a result.

We’ve spoken a lot in the past about understanding your funnel and your audience and having a sound strategy. This case study serves as an example of these efforts paying off.

Want to discuss your advertising strategy with us? Click here to start the conversation.